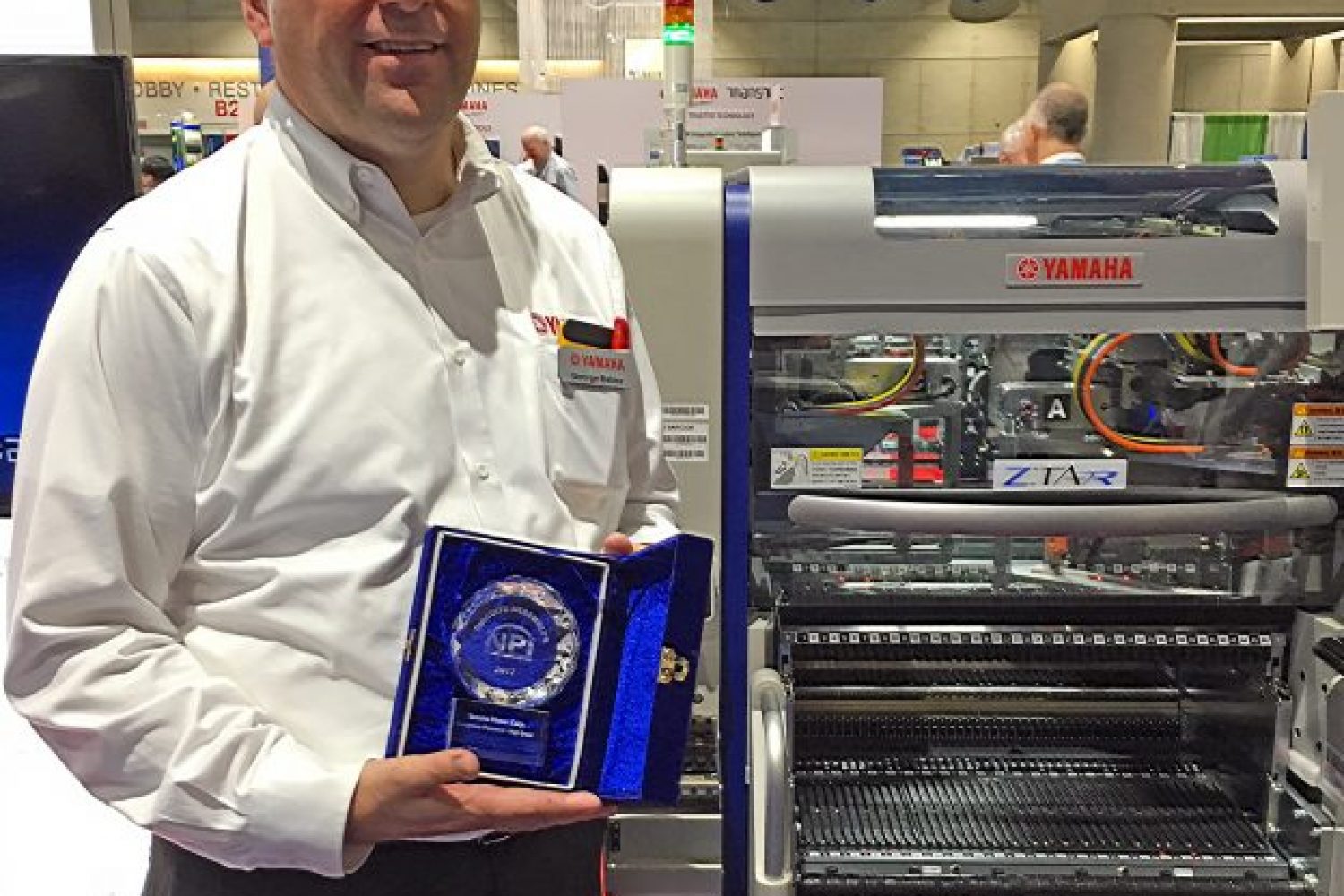 The YSM40R was developed using a revolutionary productivity concept. With the adoption of a 1m‐wide compact platform, a 4‐beam layout and Yamaha’s multi nozzle Rotary Head, the highest speeds and area productivity are achieved. The combination of high‐speed production with flexible and versatile production formats makes this machine uniquely suited to the ever-changing and challenging demands of OEM and contract assemblers.

With the YSM40R, Yamaha has incorporated the functionality of a high-speed rotary head design within an ultra-compact platform. While providing the speed of a rotary head, the newly developed ultra‐high‐speed head is also capable of simultaneous pickup as well as simultaneous vision recognition of all components on the head at once.